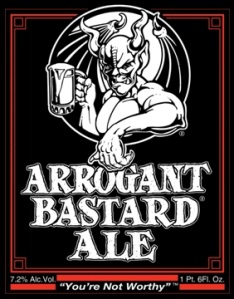 Bond opened his mouth, ready to order his usual vodka martini but was cut off by the commanding voice behind him.

He recognized the voice at once and turned around slowly. "Tiffany..." he said. One word. He wasn't sure how to follow it up.

The woman raised her hand whipcrack quick, and Bond braced for a fierce slap across the face. Not doing anything to stop it, rather knowing that he had it coming. Instead, she paused at the last moment, and then slowly reached over and softly caressed his cheek his instead.

“Oh, James. It's just 'all in the line of duty’ isn’t it? Collateral damage. Whatever it takes for the mission?”

He brushed back the thick comma of black hair that had fallen over his eye and took her hand from his face.

“Business and pleasure sometimes mix,” he said, pausing briefly. “But don’t always mix well. I’m sorry.” He stared into her brilliant green eyes, once again recalling the many lives he’d trampled and left behind in the wake of answering the call of duty.

“Your Arrogant Bastard, ma’am,” the barman said, sliding a pint glass towards her.

“No,” she said, a single tear leaking from her left eye and tracking down her cheek. “He’s not my arrogant bastard at all.”